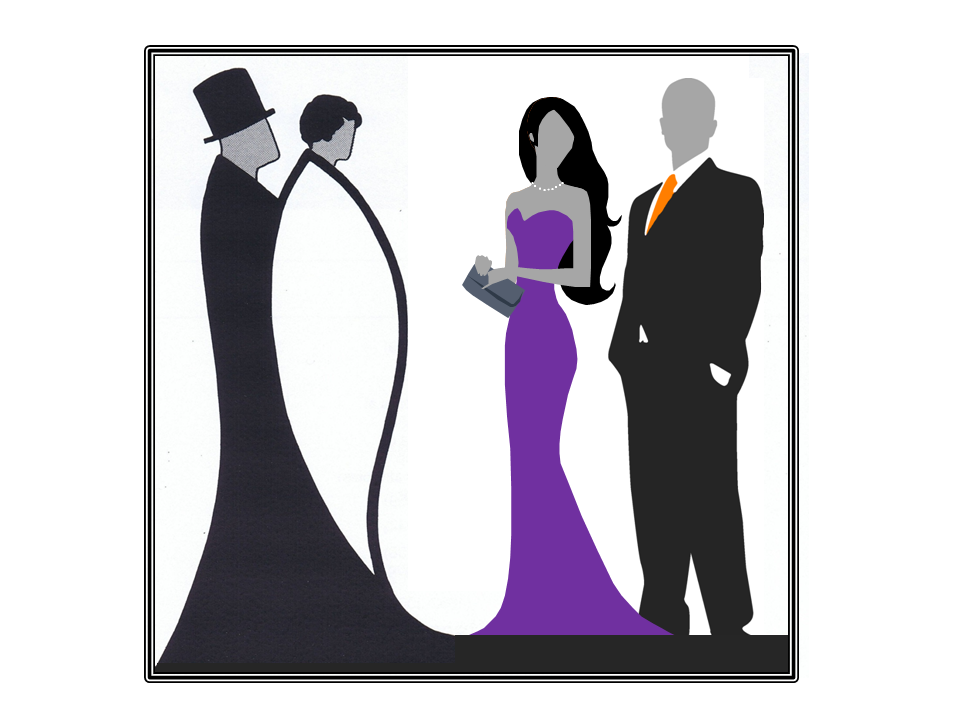 Then and Now, the glamour days of Streatham – 2013 Streatham Festival

For the Streatham Festival 2013 Beacon Bingo have kindly invited the festival to use the former mezzanine lounge of the former Streatham Hill Theatre. Amongst the events on offer is Streatham Theatre Company’s production Then and Now, reflecting Streatham’s history of performance in theatre, film, music and dance.

The show’s writing team (Bernie Byrnes, Frances Bruce, Kirsty Eyre) has selected poems by prolific writer and local celebrity Brenda Hargreaves, and written theatrical responses to them. The poems will be read by Brenda, and the scenes performed by our local cast, directed by Bernie Byrnes (assisted by Sally Lofthouse), with songs selected and sung by local singer Alison Rycroft.

The show combines humour and poignancy on the theme of past and present (then and now), with a flavour of Streatham’s glamour days running through it.

Starring local performers, and staged in what was previously Streatham’s “west end” theatre, this is the first production by Streatham Theatre Company, our new local ‘open access’ theatre company. Why not join and get involved in future shows?