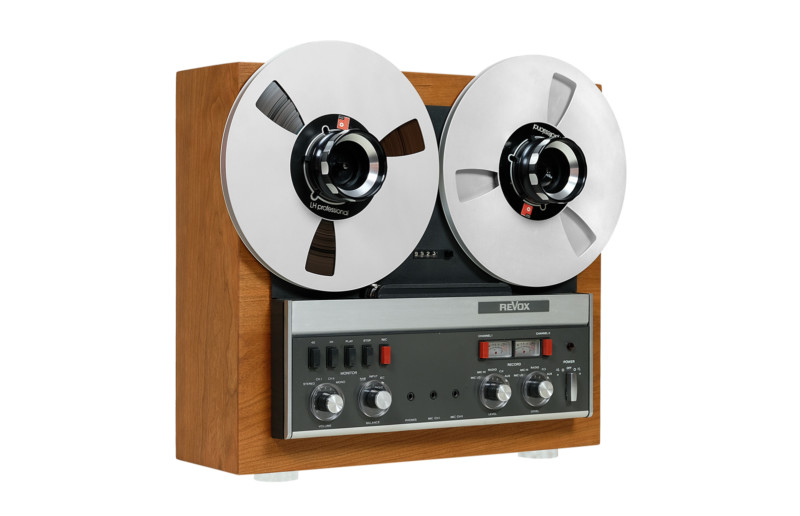 He was a resident of Streatham and talks of seeing shows at the Streatham Hill Theatre in his two-part interview – Part 1 and Part 2 (and from page 2 of the transcript):

NH: … As I say we also lived in Streatham, which is just up the road from Brixton and there was another famous theatre called the Streatham Hill Theatre. The Streatham Hill Theatre was opened in the 1930s by Evelyn Laye, she was a very famous actress of her day, she laid the foundation stone. Again, a very large theatre, very beautiful and it used to take all the shows, either before they went into the West End or when they went out on tour. In those days shows always toured, they always went on tour – they could afford to do it in those days [Laughs] even the big musicals. In fact some shows of course were specifically designed for touring.

One of the shows I do remember seeing there – now it must have been when I was 7 actually, it was 1937 – it was Franz Lehár’s Paganini with Richard Tauber and Evelyn Laye. Richard Tauber was a very famous tenor of his day, he was Jewish – part-Jewish – and so when the Nazis came to power in Vienna, he could no longer go back, so he made his career over here. I’m not sure if he became naturalised, I don’t think so, but he certainly stayed here and he sang practically everything, he was a composer, conductor.

During the war, when he was no longer singing opera very much, he used to conduct, and he conducted and produced Die Fledermaus, which is one of the famous operettas that he was famous for as well. He also the first German Calaf in Turandot, that was back in 1927/28 I think, but of course I didn’t see that!

Anyway I do remember Paganini very well, a most beautiful production. I remember Evelyn Laye; she played a princess who falls in love with the violinist, Paganini. I was terribly impressed as a 7 year old as she came in with a white uniform and a splendid white horse, I thought that was terrific. Then I was very disappointed ’cause I looked down into the orchestra pit and when Paganini was supposed to play the violin as he was supposed to I saw somebody doing it for him and I felt very down about by that, I really did!

[Laughs] I think what used to happen with my mother, when she took me to the theatre. I used to go to matinées of course, as I was too young to go out much in the evenings but I regularly had to ‘have a bilious attack’ and take a note to school saying I couldn’t appear that day and of course in the afternoon we went to the theatre! All strictly illegal but there we are!


Warning: require_once(lib/html2text/Html2Text.php): Failed to open stream: No such file or directory in /homepages/8/d119323467/htdocs/clickandbuilds/FoSHTlive/wp-content/plugins/wp-mailster/mailster/Factory.php on line 126